That remains my favorite line delivery in Batman & Robin. 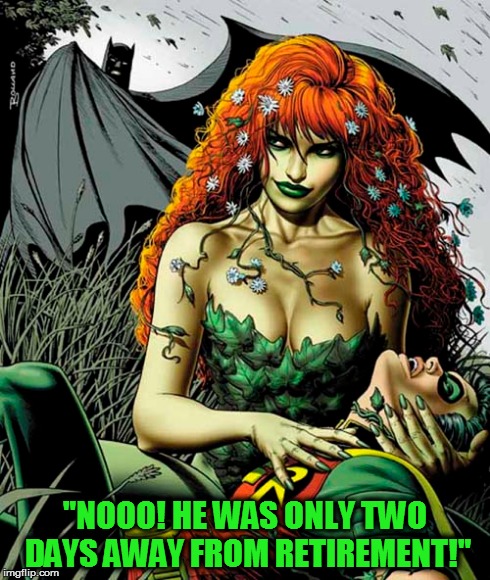 As foreshadowed a fortnight ago, here are my Robin entries from the Topless Robot contest. These include the various underage vigilantes that have acted as Robin as well as the identities they assumed afterwards. However did you survive the agony of waiting an extra week to see them?

Crowbars are officially “Robinwhackers” now. It is known! Correct everyone who uses the obsolete term.

Jason Todd & Bucky Barnes should’ve stayed dead. Being bludgeoned with a crowbar before a building blows up around you & being blow up strapped to a plane over the Arctic aren’t things that can be easily shrugged off even in superhero comics. If DC & Marvel aren’t going to unfridge iconic dead women (Spider-Gwen doesn’t count since she’s from an alternate universe), they should be consistent by not unfridging iconic dead boy sidekicks as well. The fact that Batman: Under the Red Hood & Captain America: The Winter Soldier were great movies that improved upon the source material does not change this. They could’ve died again at the finales to restore the status quo.

SPOILERS for the only worthwhile twist in “Hush:” 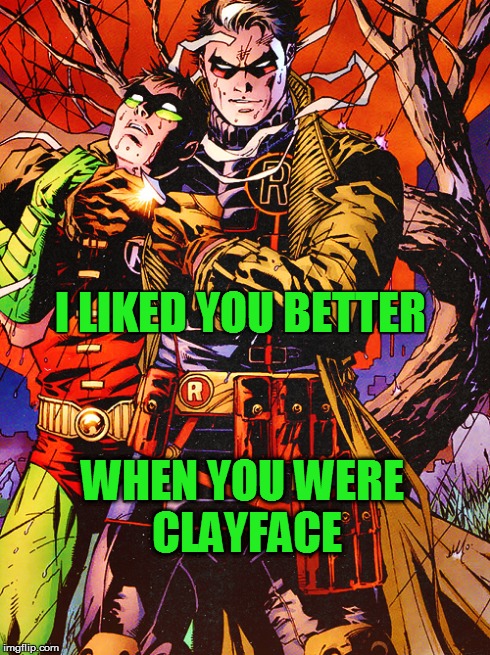 The name reveal of Robin John Blake is a contender for the dumbest thing in The Dark Knight Rises. (It’s a very competitive field.) This is what came up when I Googled “Robin Joseph Gordon Levitt.” Doesn’t it look more like Mr. Blonde? 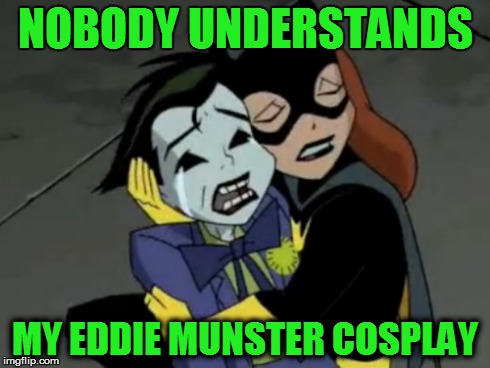 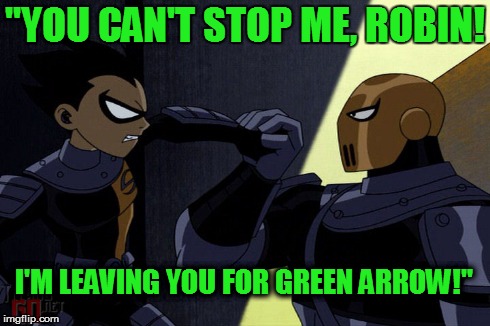 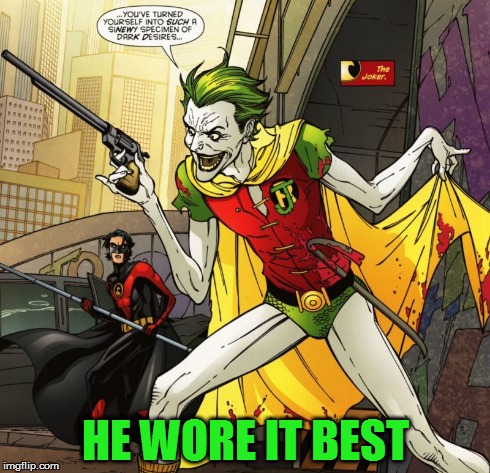 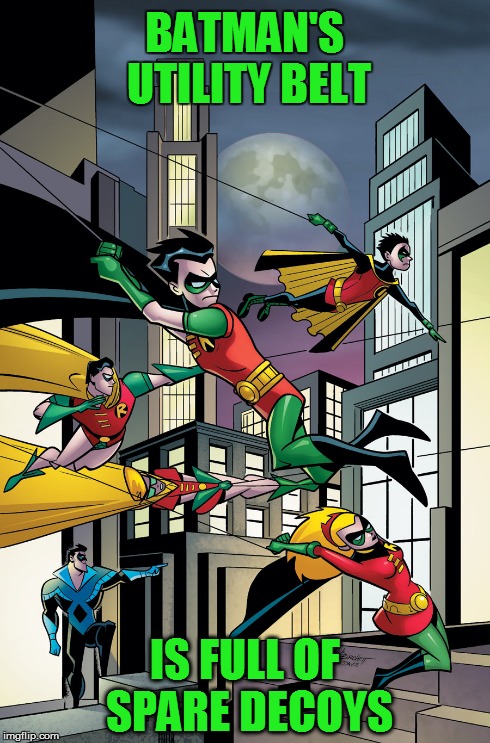 Of course memes aren’t actually memetic if you don’t use them to pollute strangers’ thoughts. So feel free to pass these around like a social disease. I only request that you attribute them to Matthew Catania or include a pingback to my blog, The Twitter, or Fan Page. (Does this text become a meme if I copy & paste it enough times?)

As we are all well aware, today is Take Your Daughter to Work Day. It just so happens that some action figures have recently come into my possession that evoke this holiday which doesn’t include a day off by it very nature. I could’ve easily saved these photographs for another 365 days, but who knows whether any of us still will be around by then? My loyal band of international readers (I’m still awaiting visitors from Africa & Antarctica) deserves to see them now! 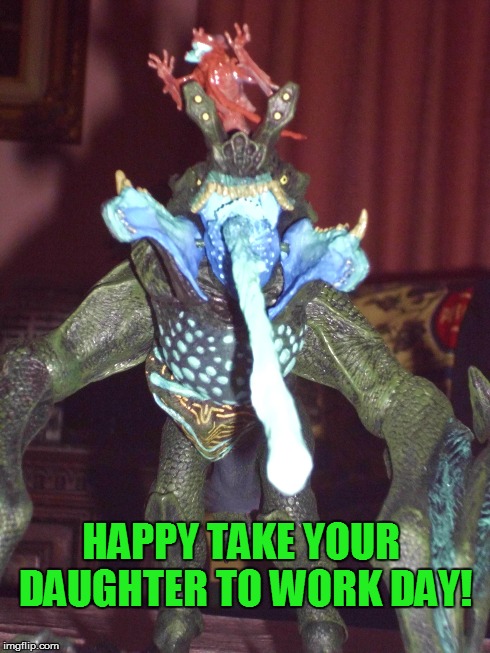