Everything is cancelled! Trick or treat? 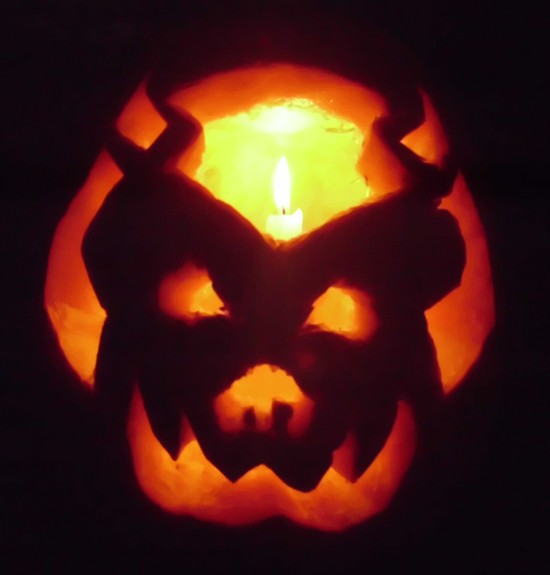 END_OF_DOCUMENT_TOKEN_TO_BE_REPLACED

So a lot of television happened. Here’s some assorted season two SPOILERS for Cloak & Dagger, DuckTales, & Happy! (I had to shuffle the order around to ensure the punctuated title is last.) Those are all things you should watch. Then I talk more about Return of the King of the Monsters because SKREE-ONK!!!!

END_OF_DOCUMENT_TOKEN_TO_BE_REPLACED

This week you’re getting a two-for-one review of Teen Titans Go! To The Movies (that exclamation mark in mid-title vexes me) & the first season of Cloak & Dagger! The former has fewer spoilers than the latter.

I remember when there was backlash against the Teen Titans cartoon for deviating from both the comics & the DCAU. After that wormed its way into audience’s hearts, there was backlash against Teen Titans Go! for seemingly disrespecting its predecessor. (I find it to be a better show than it gets credit for, though I only watch it infrequently.) Now we’re all united in hating the Titans trailer because it’s awful. (Does this mean we’ll have fond memories of Titans by the time the next reboot is teased?) Teen Titans Go! To The Movies makes DC Universe’s flagship series look even more embarrassing because it’s legitimutantly fun!