There have been numerous aborted attempts to adapt Neil Gaiman’s acclaimed The Sandman to live action for years. Netflix is the first to see it to fruition. Or one could argue it’s runner-up to Fox’s Lucifer, whose eponymous piano bar Devil & Mazikeen were spin-offs. David Goyer is one of the executive producers, which is worrisome. Allan Heinberg as the other executive producer & showrunner is less alarming. I wasn’t sure what to make of its trailers. Does it live up to its reputation of being Sleepwalker done wrong?

His helm is inspired both by Wesley Dodds’s gas mask & Alien’s Space Jockey.

END_OF_DOCUMENT_TOKEN_TO_BE_REPLACED

The Flash & Riverdale have returned for five part crossover events as the prologues to the rest of their seasons resuming in March! Which will be least comprehensible this season? Meanwhile Disney+ just teased a bunch of Marvel series by making the trailers unavailable to viewers until they signed up for the service. (“You have to pay to see our commercials!” is next level advertising evil.)  Despite making an effort to promptly review Supergirl’s final season & Doom Patrol season three, all people wanted to read about this weekend (by a gargantuan margin) was my year-old She-Hulk blog. So I’ll over analyze thirty seconds of footage seen for hers & Ms. Marvel’s forthcoming series. This is another instance of me having to use almost all my tags in a single blog! There’s also going to abundant SPOILERS!

END_OF_DOCUMENT_TOKEN_TO_BE_REPLACED 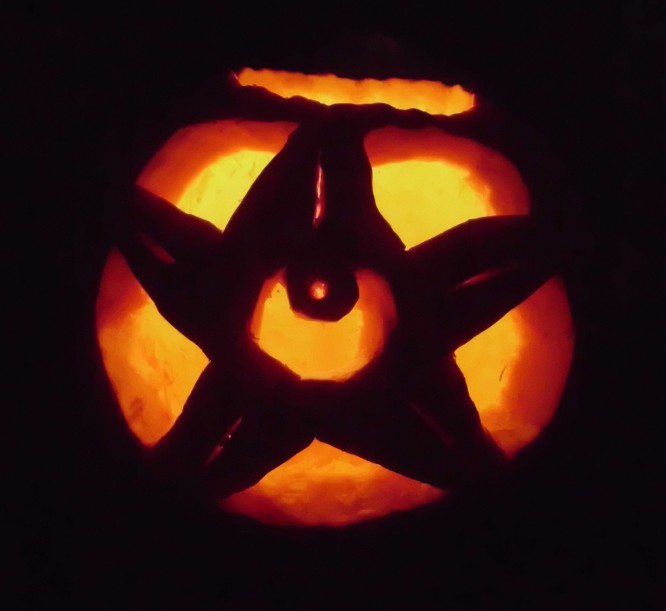 END_OF_DOCUMENT_TOKEN_TO_BE_REPLACED

WW84 was a Christmas present that filled me with ambivalence. Meanwhile The Chilling Adventures Of Sabrina Part 4 should’ve been out for Halloween! Here be SPOILERS for a final season that’s sinfully dull. It’s not a rousing way to ring in 2021. Maybe releasing it on New Year’s Eve 2020 was a fitting summation for the year? Why’d I even bother using the “horror” tag? Luckily I can throw in some recommendations for better witchcraft cartoons at the end. 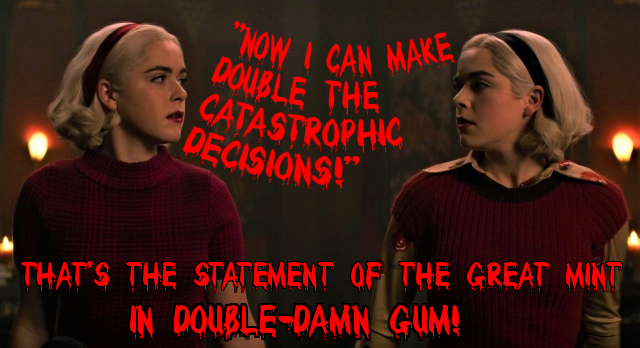 “But how do we ensure nobody likes Sabrina anymore?” CAOS writers’ room

END_OF_DOCUMENT_TOKEN_TO_BE_REPLACED

Scooby-Doo: Mystery Incorporated is the eleventh iteration of the franchise. As opposed to most long-running properties rebooted ad nauseam, this is when it gets spectacular! (Not to be confused with a live action fan project that looks like it takes itself too seriously.)  It’s perfect for fans of Gravity Falls & the new DuckTales. I’d seen a smattering of episodes when it was fresher, but Cartoon Network’s crazy scheduling thwarted me from taking it all in. Apparently it took four years to air two seasons, so it was easy to lose track. Once I heard it was on Netflix, I gobbled it up. This happened weeks before the coronavirus became a global scourge. I’d planned to publish this around SCOOB!’s theatrical premiere, but who knows when that’ll be now? Now you have another binge recommendation for quarantine. To really explain why it’s superlative, however, I’ve gotta go full SPOILER mode. Jinkies! 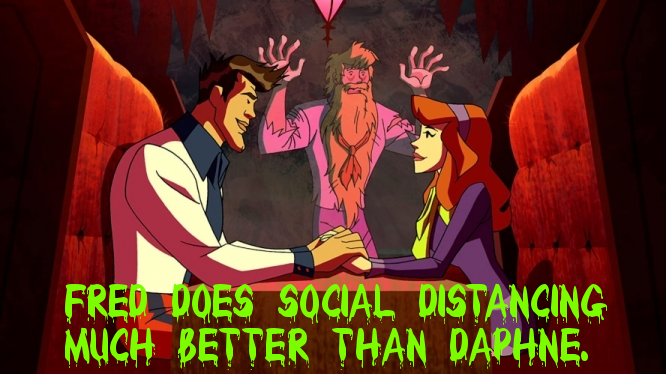 END_OF_DOCUMENT_TOKEN_TO_BE_REPLACED

The last X-Men movie was delightful, whereas the last X-Men movie was abysmal! (The pedantic distinction is confusing.) Fox let the co-writer of X-Men: The Last Stand, Simon Kinberg, remake his own crappy movie! Even my The Wages of Cinema pals tapped out on Dark Phoenix. They have no sense of masochism! I was thinking about just writing a whole blog about why I’m not excited about this movie, but I don’t know how many times I can do that after missing the Hellboy reboot. (They took it away just as I was getting motivated to see a matinee.) So I’m doing this SPOILERY review solo! (Don’t worry; I bought a ticket to Godzilla: King of the Monsters instead of supporting this financially.) Shocking no one, this movie is not good. You know who is legitimutantly awesome though? Sauron! Please skip this review to the part where I extol his virtues.